Doug Hester is a retired Lutheran pastor.  He is also a Licensed Marriage and Family Therapist in Texas, and a Clinical Fellow in the American Association for Marriage and Family Therapy.  He holds degrees from Texas Lutheran University, Trinity Lutheran Seminary (Columbus, OH), Austin Presbyterian Seminary (Austin, TX), and St. Mary’s University (San Antonio).  He studied with the late Ed Friedman for several years until Ed’s death in 1996, and continues his post-graduate studies at the Center for Family Process in Bethesda, MD.  He was a presenter at the Ed Friedman Memorial Conference in 1997 in Bethesda.

He has done consulting in Bowen Theory with hundreds of clergy from more than a dozen denominations, and two faith traditions.  He leads classes and retreats on Family Systems Theory with clergy, church leaders and staffs, lay ministers, therapists, social workers, nurses, parents, and professional business people in Texas, Arkansas, and Washington.  He also has a psychotherapy practice at Abiding Presence Lutheran Church in San Antonio where he does work with individuals, couples, and families.

Doug contributed a chapter to the book, "Bringing Systems Thinking to Life:  Expanding The Horizons for Bowen Family Systems Theory," published by Routledge Press in 2011. 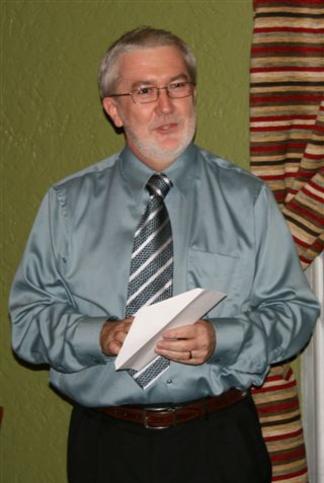